“NAGAREYAMA iiCAMO” aims to promote opportunities for tourists visiting outside the city and the residents to feel that “Nagareyama might be great!” through people, things, and matter.

Through playful camouflage design of “NAGAREYAMA iiCAMO”, we are the first local government to collaborate with “iiCAMO” project by TAMURAKOMA & Co., Ltd. The project conveys matters “That might be great!” to the society.

Tourism resources of Nagareyama City as the motifs 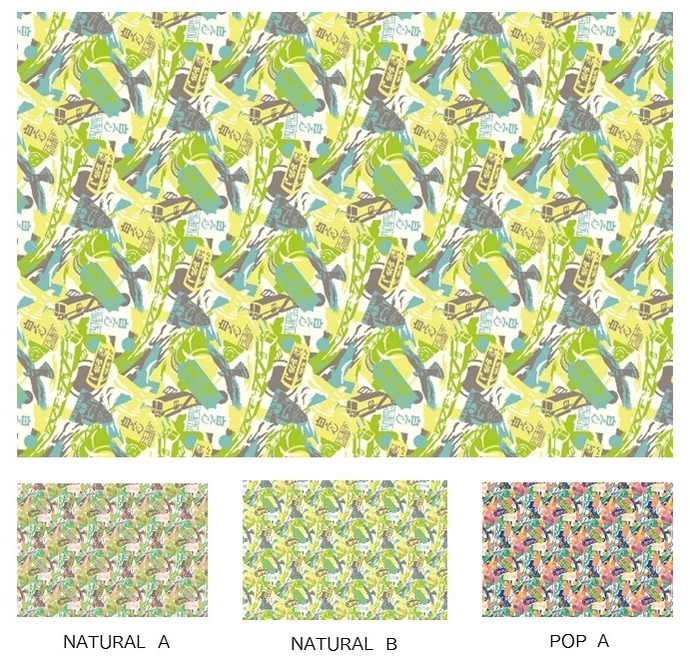 This is the original camouflage design created to promote “NAGAREYAMA iiCAMO”. This design consists of motifs that symbolize the charm of Nagareyama City, which represents “THIS IS NAGAREYAMA”, to deepen affection and pride from tourists and residents in the city. There are 3 types of color variations.

Anyone is free to use the “NAGAREYAMA iiCAMO” logo and the original camouflage design as long as they comply with certain standards.
Please apply and comply with the usage procedure before using it.

Tourism resources that become the motif 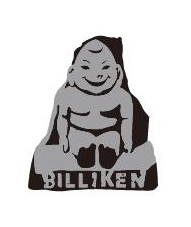 The motif of first-generation Toneunga Billiken-san. Not only it watched over the water conduction of Toneunga (Tone canal) but today, it is an important symbol that connects Nagareyama, TAMURAKOMA & Co., Ltd, and Billiken-san in Tsutenkaku, Osaka. 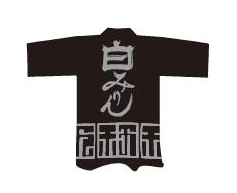 Nagareyama is the birthplace of White Mirin. Various history was made as, during the Edo era, Nagareyama prospered by brewing White Mirin. Even today, it is a necessity for cooking, but it is also irreplaceable existence in Nagareyama tourism. 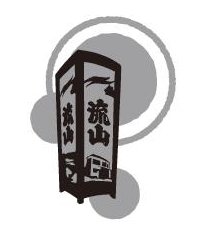 Handmade Papercut art lamps by the local resident. There are over 100 papercut art lamps scattered in Nagareyama Honcho. The gentle lights will make you feel the Edo atmosphere that remains in Hocho area at night. 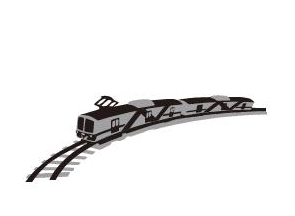 The closest local line from central Tokyo, “Ryutetsu”. It is a single-track railway that is 5.7 km long which was built more than 100 years ago by local residents at the time. Not only it supported Nagareyama residents for commutes and shopping but the colors and nicknames of the trains are loved by the locals. 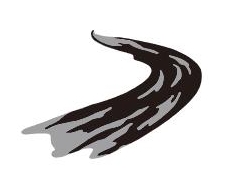 Edogawa River had an important task to carry supplies, including White Mirin to Edo (modern-day Tokyo). We can say that it supported the development of Nagareyama. The Edogawa River expressed the smooth flow of role it had in “NAGAREYAMA iiCAMO” design. 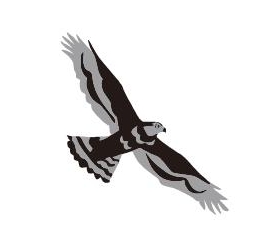 Goshawk symbolizes “The closest forest city from central Tokyo”. The name is used in public facilities, schools, and stations in Nagareyama.